It's a good thing the Blue Ridge stays cool, because our Sunday Sounds stage is getting hot! Lew Woodall started our season with finesse, and we'll continue to host jazz every first Sunday.

This weekend, June 10, we're excited to continue our tradition as a stop on Southwest Virginia's Crooked Road with Whitetop Mountain Band! This event is part of the Crooked Road's Mountains of Music Homecoming weeklong series with performances throughout the region.

See the full Sunday Sounds lineup here, and we hope you can join us soon! 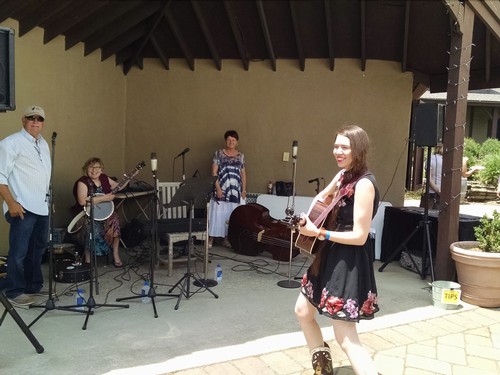 Whitetop Mountain Band tunes up before their 2016 Mountain of Music Homecoming performance.

While you don't need an excuse to enjoy a sip with friends, we like to make sure to raise a glass on May 25, National Wine Day! In that spirit, we offer our Virginia red wines, or if you like, as many do, to lighten up as it heats up, consider our Virginia white wines. (In the clip, we're pouring our Virginia dry rosé, Vin Gris.) If it just doesn't feel like a grape day, we have fruit wine options, including a 100% Virginia apple wine. Cheers! 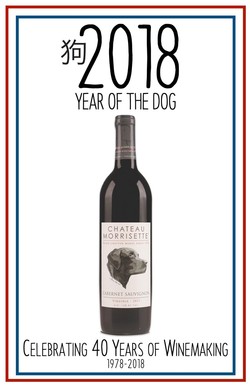 As part of Chateau Morrisette's year long 40th anniversary celebration, the winery will make two of our most distinctive varietals available for a limited time at 40% off.  Viognier and Merlot normally retail for $33.99 and $28.99 respectively.  During the month of March, these wines will be available for $20.39 and $17.39 in our Tasting Room and in the Restaurant.  Online, the wines are slightly higher at $20.99 and $17.99.  Chateau Morrisette can now ship to 32 states all across the country.

Tasting Notes
Aromas of fresh cherries, dark chocolate, and a hint of white pepper. Soft and approachable on the palate, with a refreshing acidity, cherry notes, and a touch of dark chocolate.

Food Pairing Notes
Pairs well with most tomato-based Italian dishes or even with simple hamburgers off the grill. For a sweeter experience, try with your favorite dark chocolate.

Production
This Merlot was grown in eastern Virginia and our cellar crew still remembers this specific lot of fruit because it was of such high quality. The fermentation took place in open top stainless steel fermenters with two to three pump overs daily. Post press and malolactic fermentation it went to barrel for 14 months for aging prior to bottling.

Vineyard Notes
The Viognier fruit used to make this wine was grown in Tyro, VA.

Winemaker Notes
 Our 2016 Viognier offers a perfumed nose of tropical fruit and apricot which is complimented by a softly tannic palate reminiscent of honeysuckle and passionfruit. All of these wonderful flavors linger on the palate.

Savor our annual Winemaker's Dinner, five courses of delectable dishes specially paired with a wine for each course. Our winemaker will interpret the wine pairings, talk about new wines in the cellar, and entertain any wine questions you may have. Bring friends or make new ones in a fine wine and dining experience at Chateau Morrisette.

Something's Cooking in the Cellar

Enjoy a cozy winter edition of Sunday Sounds in the Morrisette Room (above the tasting room) with local musical artists, light fare, and your favorite Chateau Morrisette wines.

You can learn and hear more about performers through links on our events calendar.

To help us comply with VA ABC requirements, no outside food or drink is permitted. As we will be serving food indoors, we are unable to welcome pets.

Join us Thursday, September 7th at noon for an exciting luncheon presentation by Big Five Tours and Expeditions along with a specially prepared menu featuring foods found throughout Australia prepared by Chateau Morrisette's own Culinary Team.  Space is limited.  $32.00 per person.  Reservations and pre-payment required.  Non-refundable. Lunch is served promptly at noon.  Presentation begins at 1PM.  The event will end by 2PM.  Menu will be posted closer to day of event.

Big Five is a premium and luxury tour operator in business for 44 years offering fully customized and private journeys to Africa, Asia, Latin America, Australia and New Zealand.  We create custom-designed itineraries based on the traveler’s interests.  Our guests travel in comfort, style and safety and our goal is that you experience the best a destination has to offer.  We promise a journey of a lifetime…every time!

Australia captivates from the very first encounter. It has cosmopolitan cities, the great stoic Outback, stunning marine reserves, and a wealth of diversity in its UNESCO World Heritage Sites. From old, family vineyards of Hunter Valley to the remarkable island of Tasmania, from lush old-world rainforests to unique railway journeys, a cornucopia of extravagant scenery and cultural encounters are all layered one upon the next on a brilliant canvas. Big Five has sought out partners who share our vision of a sustainable future that still allows our guests to explore off the tourist track, in keeping with our motto…We Don’t Tell Stories Better, We Tell Better Stories® 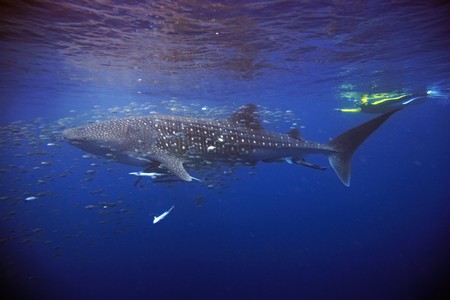 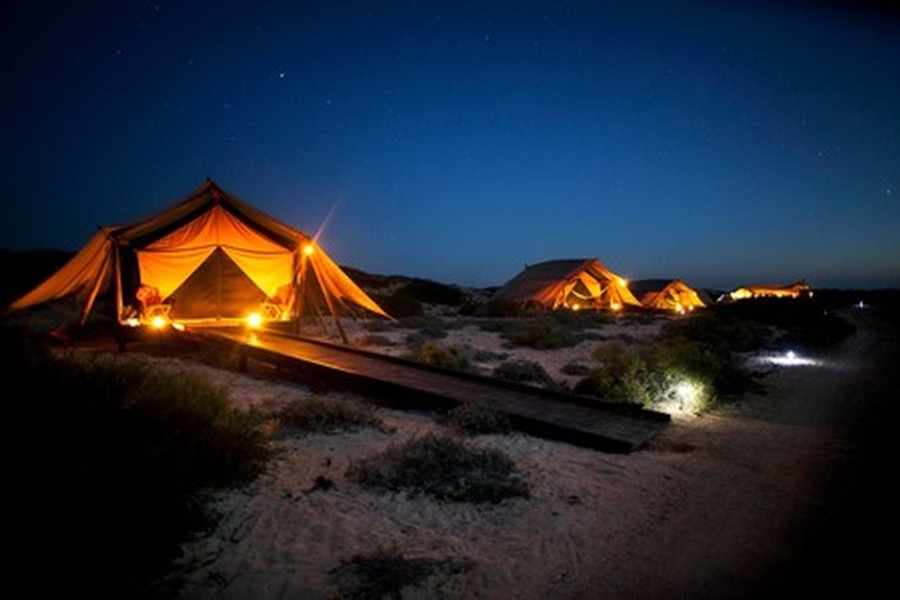 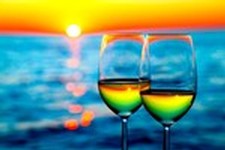 Saturday, August 12, The Black Dog Beach Music Festival returns to the Nancy Morrisette Festival Field at 3641 Black Ridge Road Floyd, VA, one mile from the winery, with sales by the glass or bottle; beers on tap; food, art, and craft vendors; and of course an afternoon of beach music to get you and your friends moving!

Steve Owens and Summertime open the festival, with the Dancing Chicken Band at mid-day, with headliners The Entertainers.

Adult Admission tickets will be sold at the gate for $30. Advanced ticket sales end at 4p on Friday, August 11. Tickets sold after this time will be gate price.

Admission includes tastings through the afternoon, on site parking, and entertainment. Gates open at 11a. Tastings and sales begin at 11:30. Music begins at noon and continues until 5p.

Our beloved tasting host Ray shared with Natalie of Daytime Blue Ridge a few shag steps to get ready for the festival!

Chuck Blethen is the host of the "The Mountain Grapevine" radio program – about all things grape & wine in the mountains
wART 95.5 FM radio Thursdays at 1PM EST, encore broadcast at 6PM every Sunday.  On the Internet broadcasting worldwide at www.WartFM.org.  WART is located in Madison County, North Carolina not far from the City of Asheville.

The interview with David Morrisette first aired on June 29, 2017.  Listen to the interview here:  RADIO INTERVIEW WITH DAVID MORRISETTE